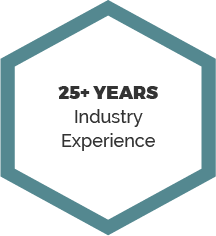 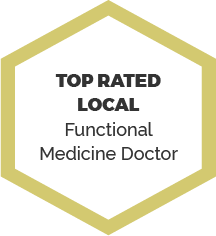 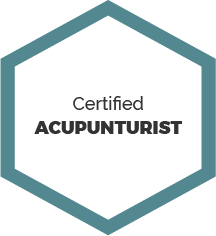 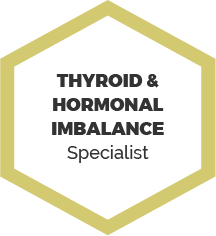 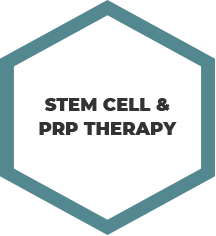 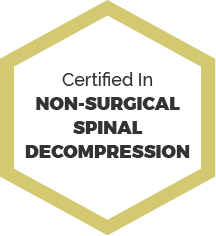 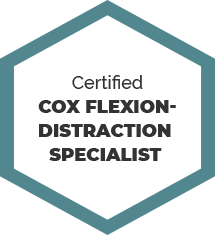 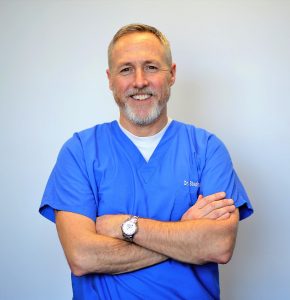 Quite frankly I had no idea I would be a doctor when I was growing up in a blue collar home in the Chicago suburban area. And while my parents were great, let’s just say they didn’t encourage their six children to go to college…they were very loving and supportive, I just don’t think college ever entered their minds. So because I loved and admired my father, I did what he did and finished high school and then entered the Marine Corps (had my 18th birthday in boot camp!) which I served in for 4 years.

It was during my service in the Marine Corps that I had my introduction to the world of alternative health care, getting relief from low back and hip pain caused by miles of forced marches with 70-100 lbs. of combat gear. And during this time, I became very interested in diet and nutrition because of my “hobby” of long-distance running and the “new” sport of triathlon. Then when I learned of the emphasis that chiropractic doctors place on diet and nutritional therapies, it made me very interested in it as a profession.

So with the newfound discipline and confidence that the Marine Corps gave me, and with a fascination for the power of alternative health care, I decided to pursue a career as a chiropractor with an emphasis on nutrition. Along with receiving my Doctorate of Chiropractic Degree (Cum Laude) in 1994, I also became certified in Acupuncture and Applied Kinesiology (A.K.) It was the emphasis on diet and the use of nutritional therapies that drew me to AK, but when the world of “Functional Medicine” began to grow, I saw the use of objective labs as a dramatic leap forward and was all over it, taking numerous post-graduate courses in:- Functional blood chemistry analysis 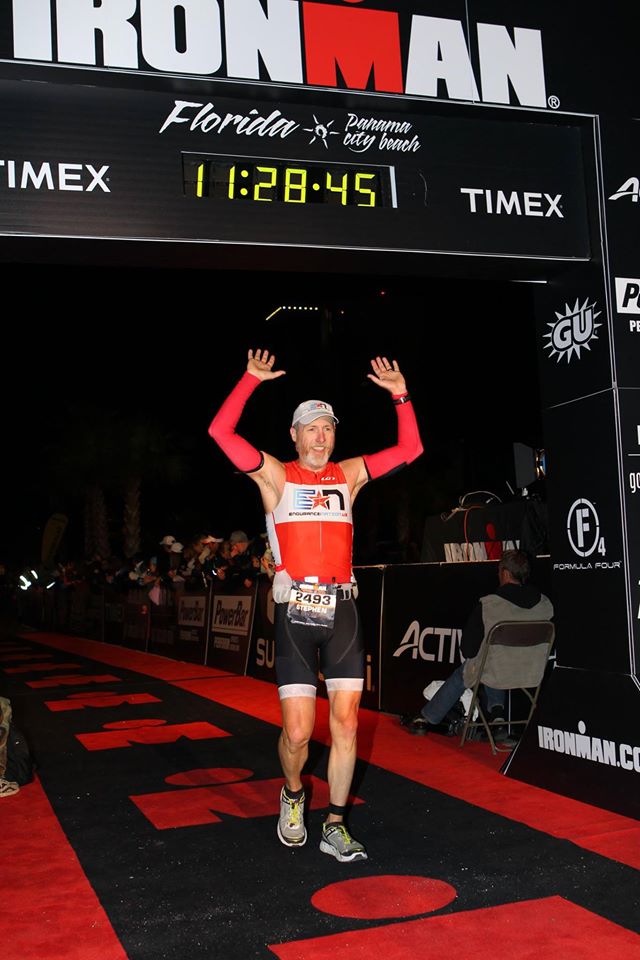 With this training in functional medicine, I’ve been very blessed to be in a position to help many people who have suffered for years on prescription drugs for conditions that are not helped with such medications, or almost just as bad have been told, “You’ll just have to learn to live with it”! With a functional medicine approach, the actual underlying cause is identified and addressed rather than simply treating the symptoms with “XYZ” drug. I’ve also helped hundreds, who, because of inadequate labs and/or improper evaluation of their labs, have been mistakenly told, “everything is normal”… when it really wasn’t!

I’ve been married to my beautiful, yet “Viking tough” wife, since 1991 and we have 6 children, five of whom were natural home birthed (I told you she was, “Viking tough”!). We are down to only our youngest at home (Virginia, or “Choo Chee” as we call her since she is the caboose of our family train), and after years of her pleading to be home schooled, my wife has taken on that labor of love. My wife and I are unabashedly Christians, and as such we continuously strive to focus on the “beam” in our own eyes and not the “mote” in everyone else’s. 🙂
As for myself, I’ve always loved and felt energized being outdoors and have enjoyed camping, hiking, fishing, and hunting over the years. After completing 50 plus mid-distance triathlons from my early 20’s to mid-30’s, I pursued (at the age of 47) my dream of completing an Ironman Triathlon. This is generally considered to be the most difficult- one day endurance event and consists of a 2.4 mile swim, 112 mile bike ride and a full marathon (26.2 mile) run…all completed back-to-back. To date, I’ve successfully completed 6 full-distance Ironman events. So my patients can rest assured that with me, they have a doctor who “walks the walk” when it comes to healthy living.

As you can see, I approached this, “About Dr. Beyer” differently than most doctors because I have learned over the years that it’s important for people to know not only how I practice but a little about me personally if we are going to effectively work together. I tell all my patients that it’s best if we approach regaining your health and happiness as a “team”, with me guiding the process. I sincerely consider it an honor and privilege that so many people over the years have entrusted me with guiding them back to health and happiness.

How functional medicine is defined and what it consists of can be described differently. Click here to learn my approach to it.

People may still have a question or two before moving forward, visit our FAQs to see if we can give you answers. If not, give us a call!

I'm very blessed to have helped many people who have suffered & been told, "You'll just have to live with it"! See what my patients say.

One of the most innovative exciting areas of healthcare is the field of Regenerative Medicine. Click here to learn more.